I’ve started on a new, exciting project – something different, professionally speaking, yet complimentary of my journalism and life experiences. I’m working on a cookbook! Rockwood Food Stories will be published by the City of Gresham, which abuts Portland. My role: find participants, cook and eat with them, then write the recipes and the stories. Given that I love to cook, I feel I’ve won the lottery!

The cooks hail from Kabul, Guatemala City, Baghdad, Minsk, and Cairo, among others… they’re housewives, chefs, food entrepreneurs, speaking in Arabic, Russian, Spanish, a little or no English. This, then, is Rockwood —  one of the most ethnically and racially diverse areas in the region. It has the highest concentration of immigrants and refugees in the Portland Metro area; more than 60 languages are spoken here. The newcomers come to Rockwood because this neighborhood on Portland’s edge is chock-full of low-income apartment housing complexes. It’s affordable, not yet gentrified, and it lacks many resources – including a grocery store. Rockwood’s residents tend to be poor, and many are learning to survive in a new country. The food they make is an anchor to a world rapidly being lost, the ingredients and flavors a reconstruction of home.

I have been welcomed into their kitchens, invited to chop, stir and smell. Allowed to observe the intimate acts of home cooking. Summoned to listen, to eat, to learn. Sometimes with the help of a translator, often through gestures. Always with our hands. 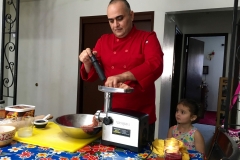 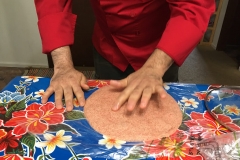 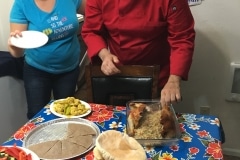 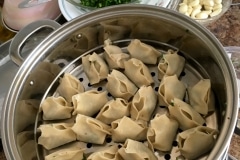 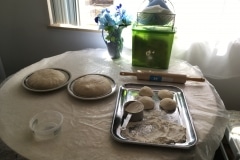 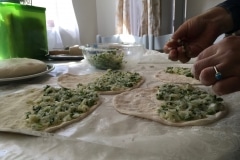 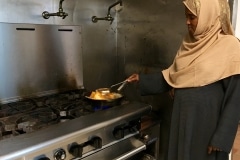 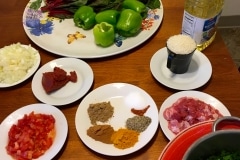 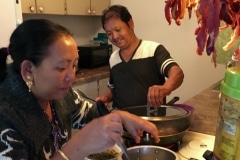 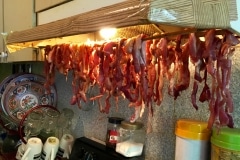 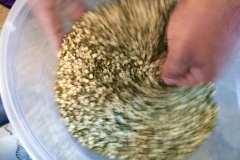 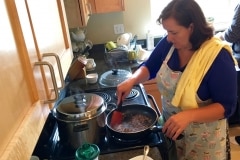 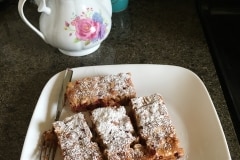