Well, President Obama came to Portland, and it’s been fun. The goal of his visit: to make a speech at Nike headquarters touting a trade deal with Asian nations – the so-called Trans-Pacific Partnership, or TPP – in an effort to garner some much needed political support. Nike is an interesting choice of location, given that some critics are afraid the TPP will lead to jobs going overseas and labor violations. A fellow reporter and I wrote a story looking at Nike’s track record in those areas. Read the story at the link here, and PDF here: AP-Obama Nike

As a side note, it’s been fascinating watching this presidential visit. Obama is a star and receives star treatment. People go into a frenzy when they see him. The presidential airplane is a behemoth. His speech is a show. The president waves, shakes hands. Even reporters get excited. Given these high emotions and the way a presidential appearance is carefully “packaged”, it’s hard to know what objectivity means and whether people (aka fans) ever question the policy issues. 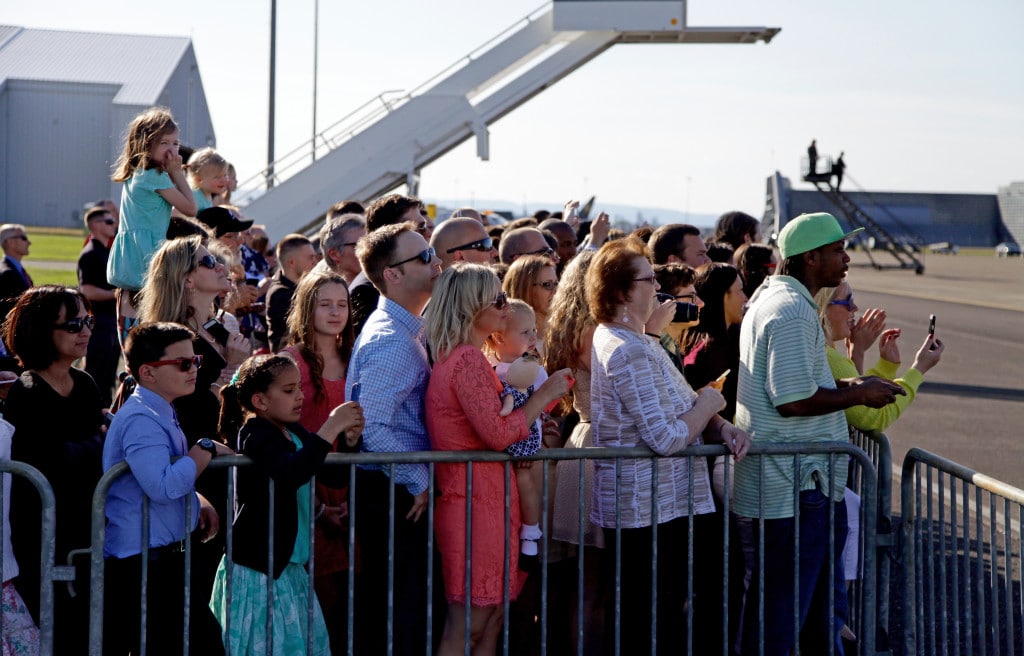 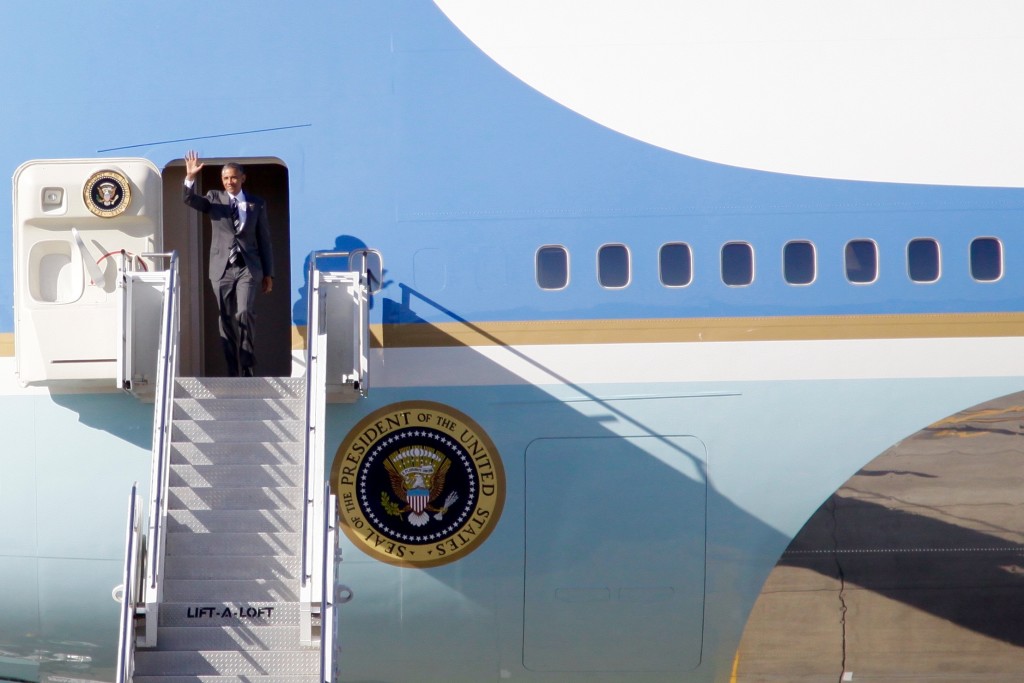 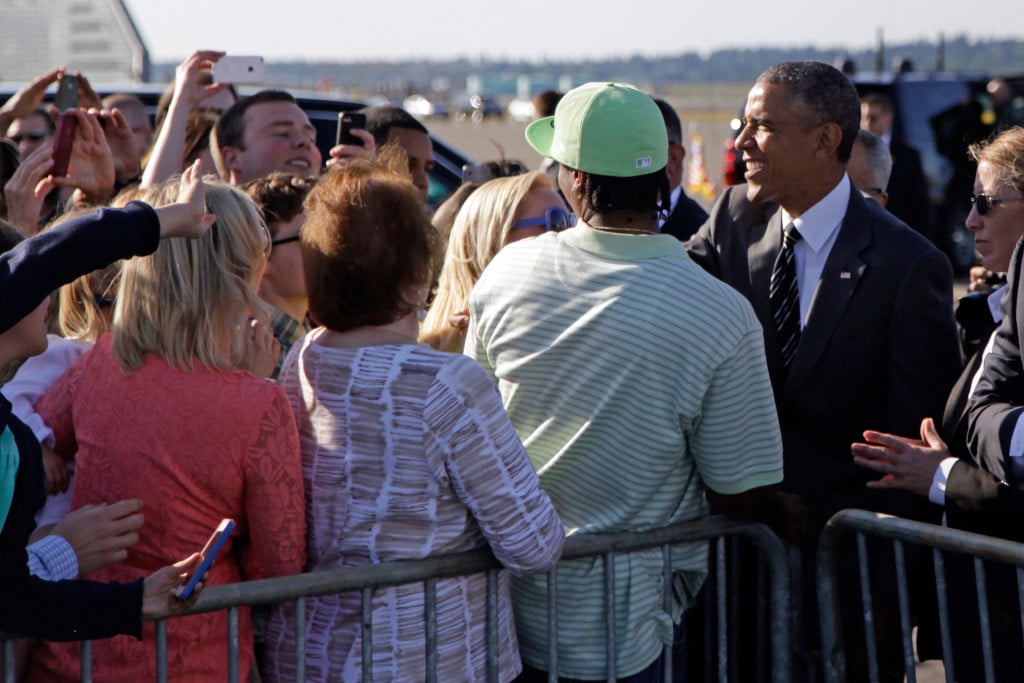 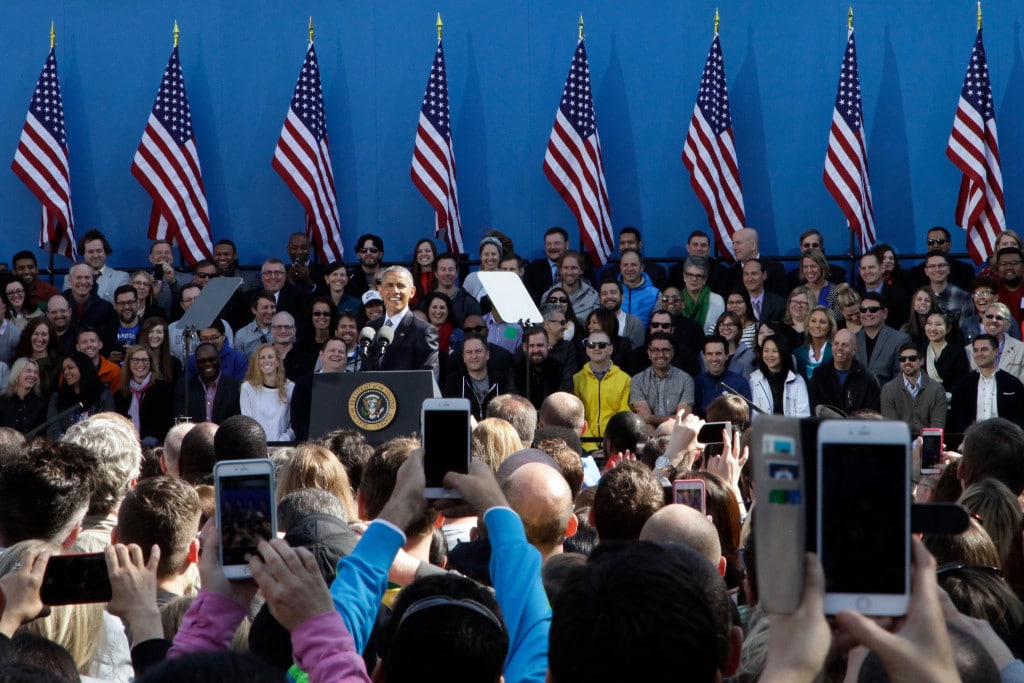