For a long time, I have wanted to write a story about a different Portland – not the hip, popular Portland of pricey artisan lattes and overgrown facial hair, but a hidden part of town where immigrants, refugees, and low-income people live: East Portland. I have lived in East Portland for several years now and have watched it change and grow into a mix of Mexican, Somali, Burmese, other immigrants, African-Americans, and working class whites. As I witnessed my neighborhood’s transformation, I grew very tired of the stereotypes featured in the show Portlandia.

Finally, a news hook materialized: East Portlanders are seeking greater representation and an overhaul of at-large elections because they feel neglected by city hall. In addition to the main story, I also reported a series of mini-profiles, so that I could better describe the lives of those who live here. The story and profiles got a great run online in The New York Times, The Washington Post and many other websites. You can read the main story here: AP Big Story link or here in in PDF: AP-East Portland. And the vignettes profiles are here or here in PDF: AP-East Portland-Profiles. 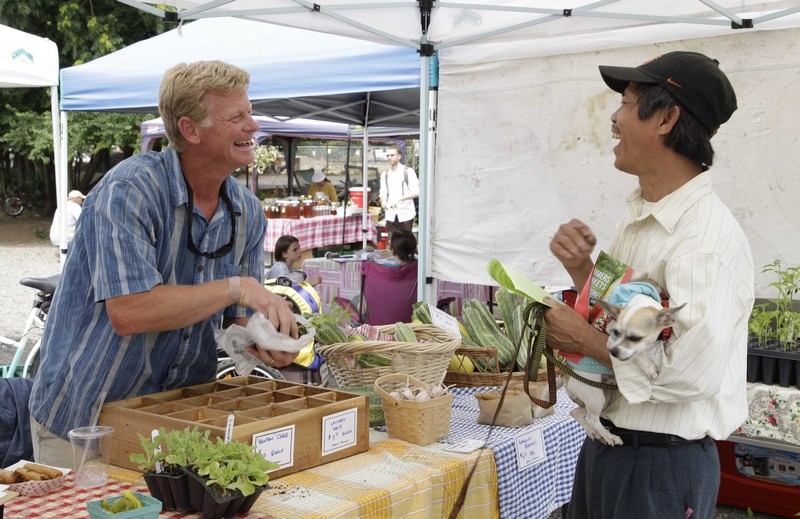