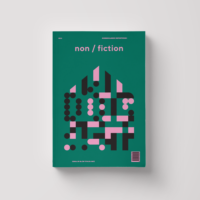 The number of people living in recreational vehicles has exploded in the Portland area (and other parts of the country) in recent years, and it has stirred controversy. RV’s and motorhomes are everywhere, parked in residential and industrial areas, often in rows. This year, according to the 2017 Point-In-Time homeless count, a greater portion of unsheltered people reported sleeping in vehicles than in 2015 – and that percentage has climbed over the past decade. Notably, in 2017 over a half of the unsheltered families with children slept in vehicles. I decided to pitch this story to the magazine Non/Fiction, a quarterly focused on long-form reporting and based in Warsaw. My story, titled On Wheels, appears in the winter issue focused on the theme of “Home”. I spent several days with each of the couples and individuals I portrayed. I sat inside their RV’s, petted their cats and dogs, and listened to their stories, humbled that I can return to a large, warm house after the interview. I am most grateful to those who opened their doors to me. I learned to overcome my own stereotypes and saw that “home” can be many things to many people. And it matters little whether it has wheels or a foundation.

Here are the proofs of the pages. Because the magazine is really a good-sized book, it doesn’t post its stories online. You can also see the photos I produced as part of the story. Click on each thumbnail to call up a full-page proof. 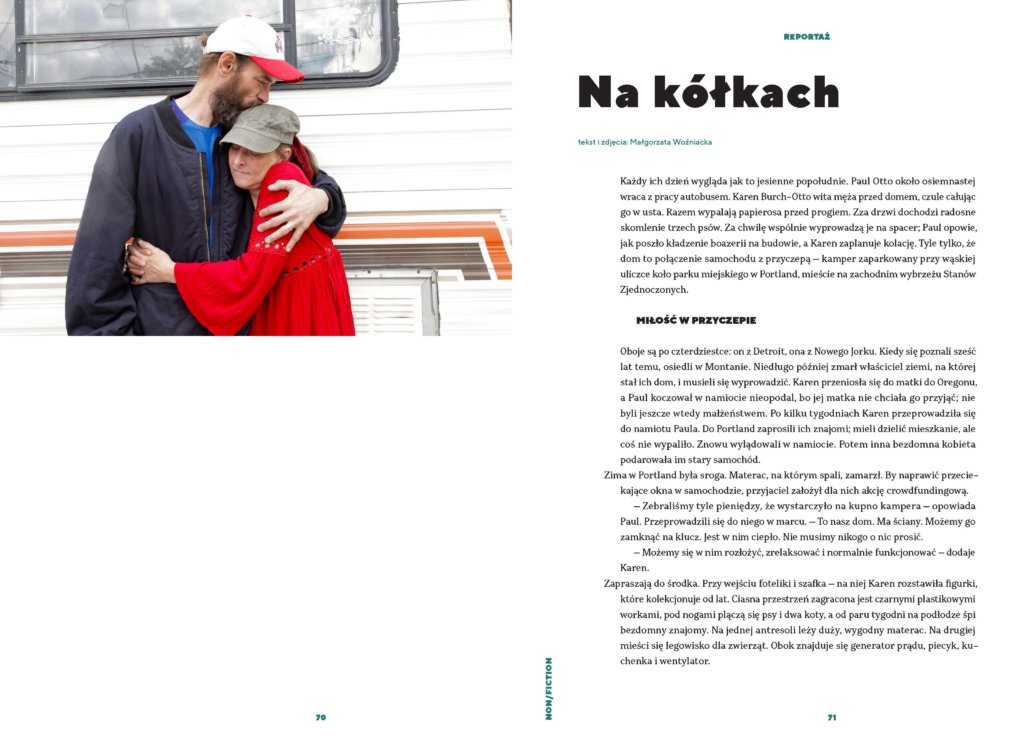 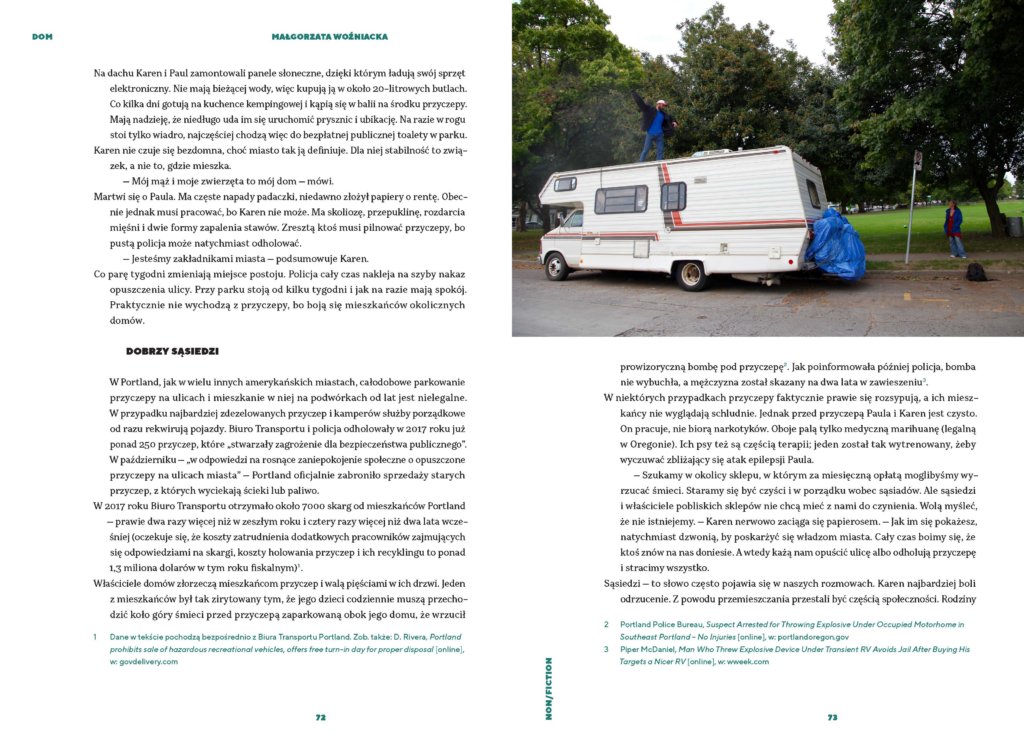 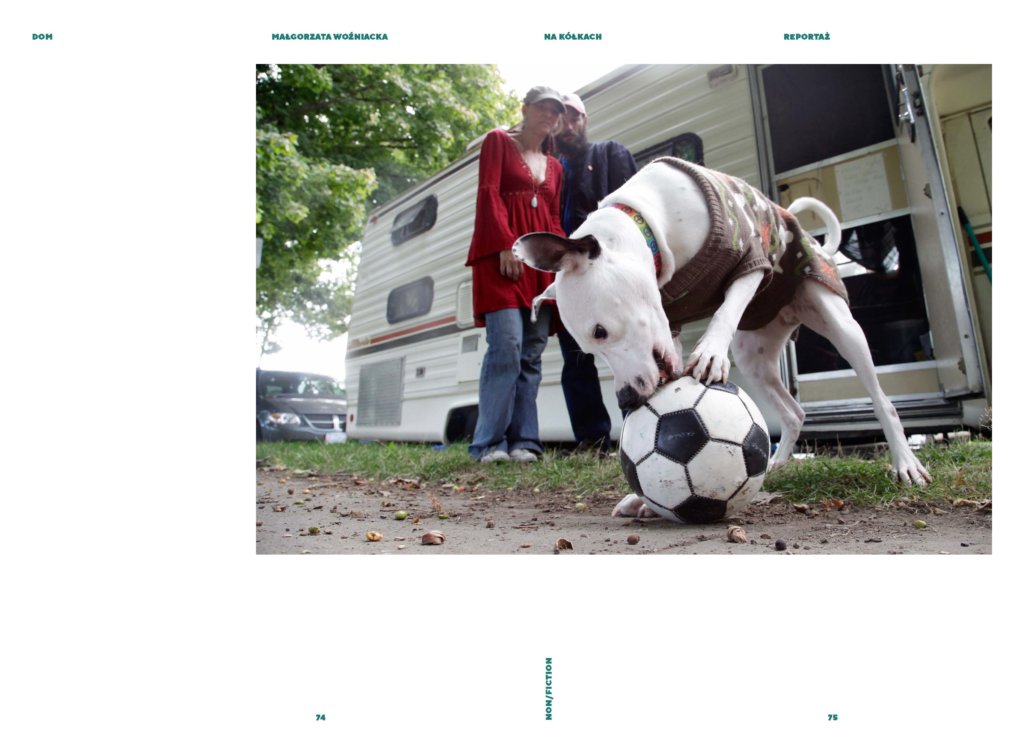 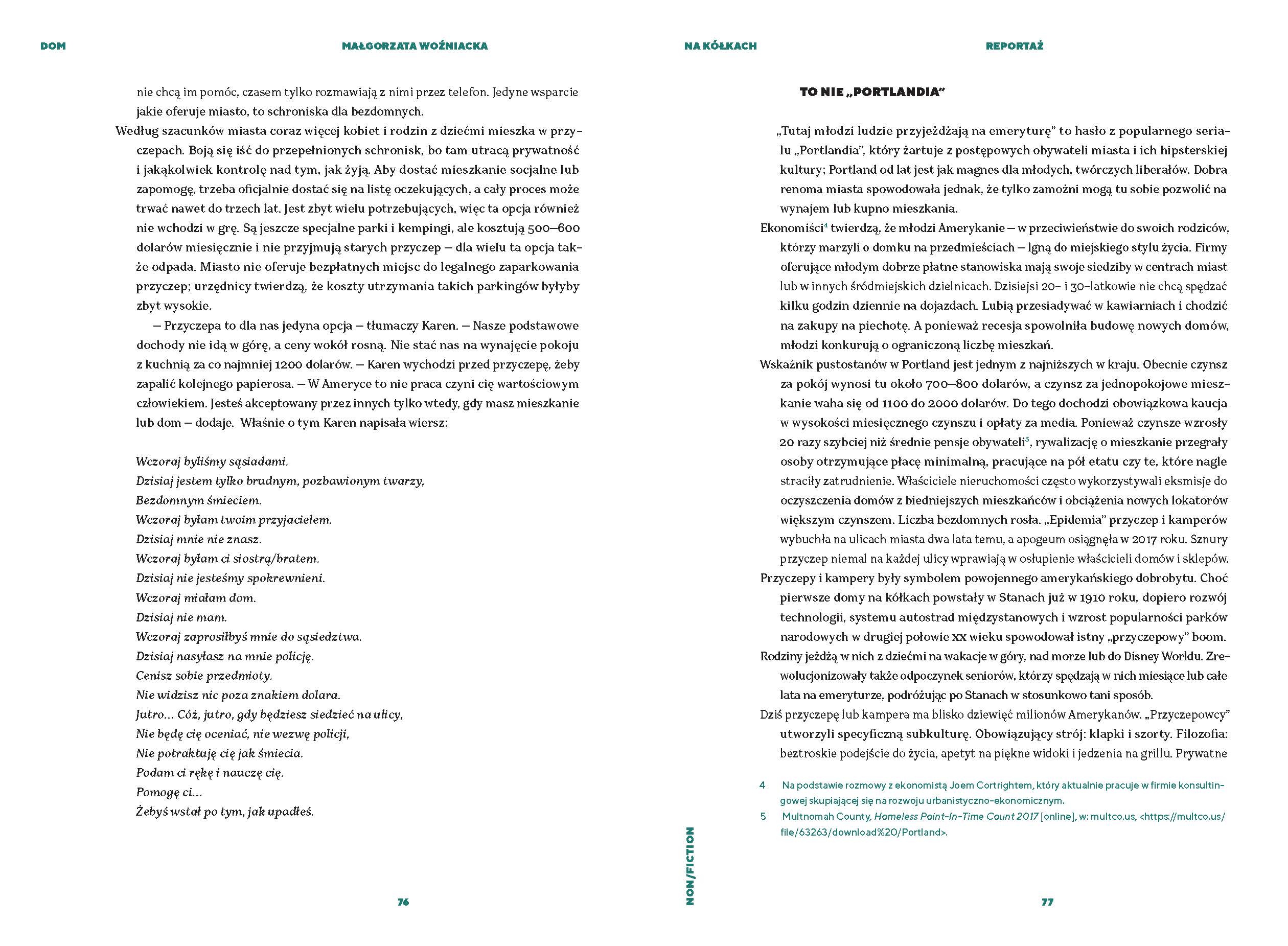 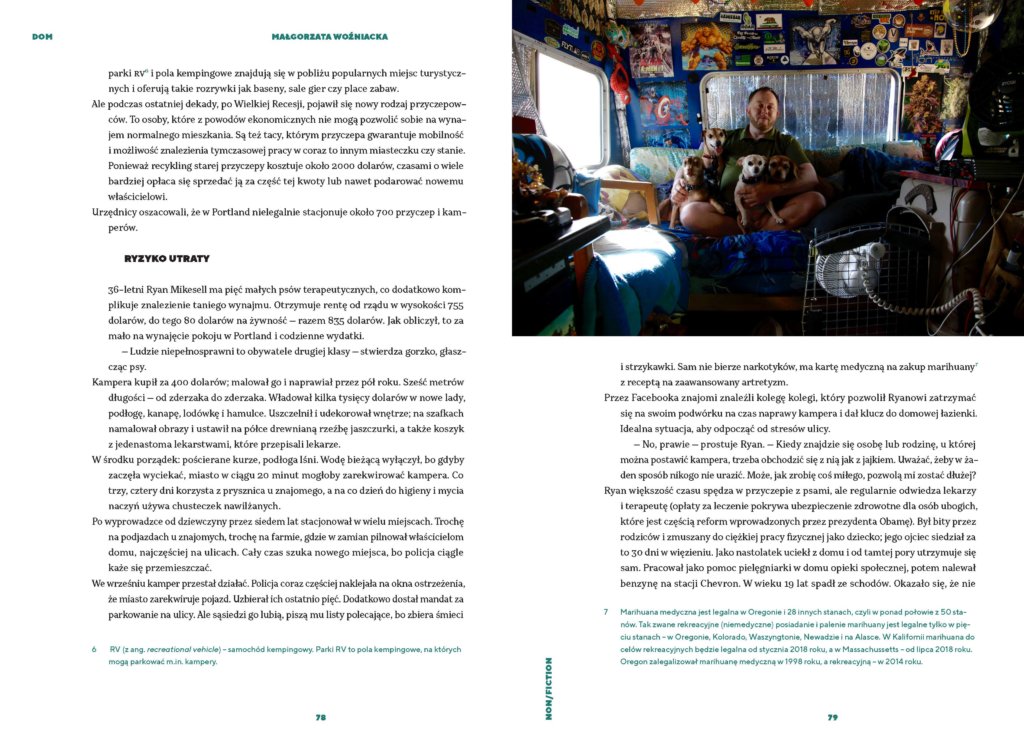 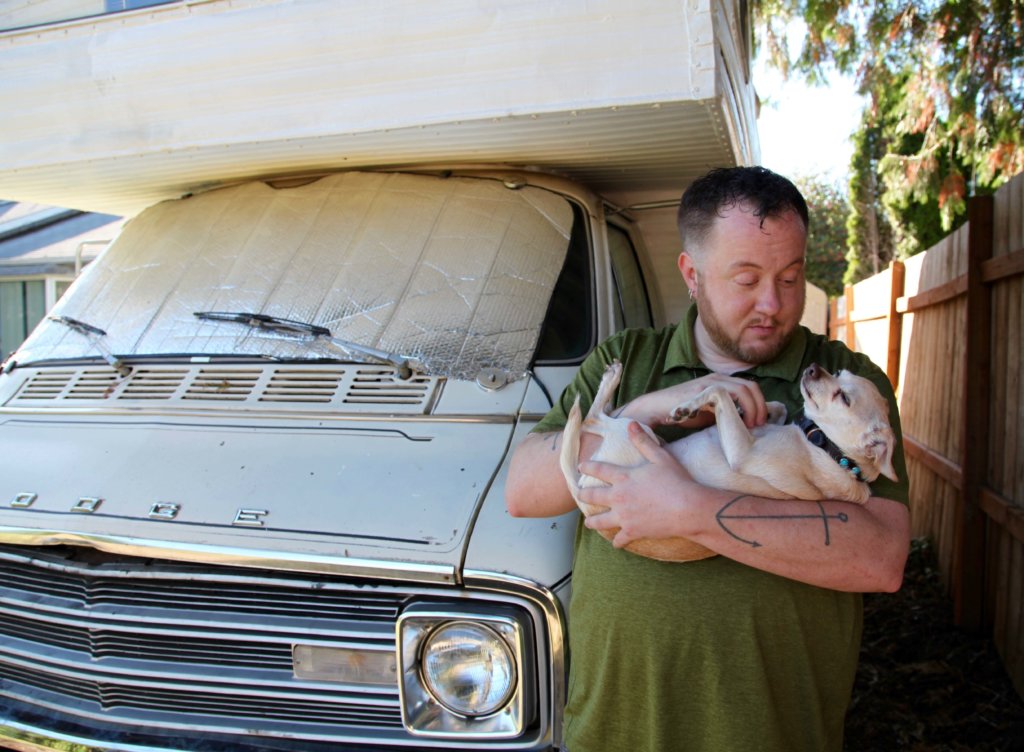 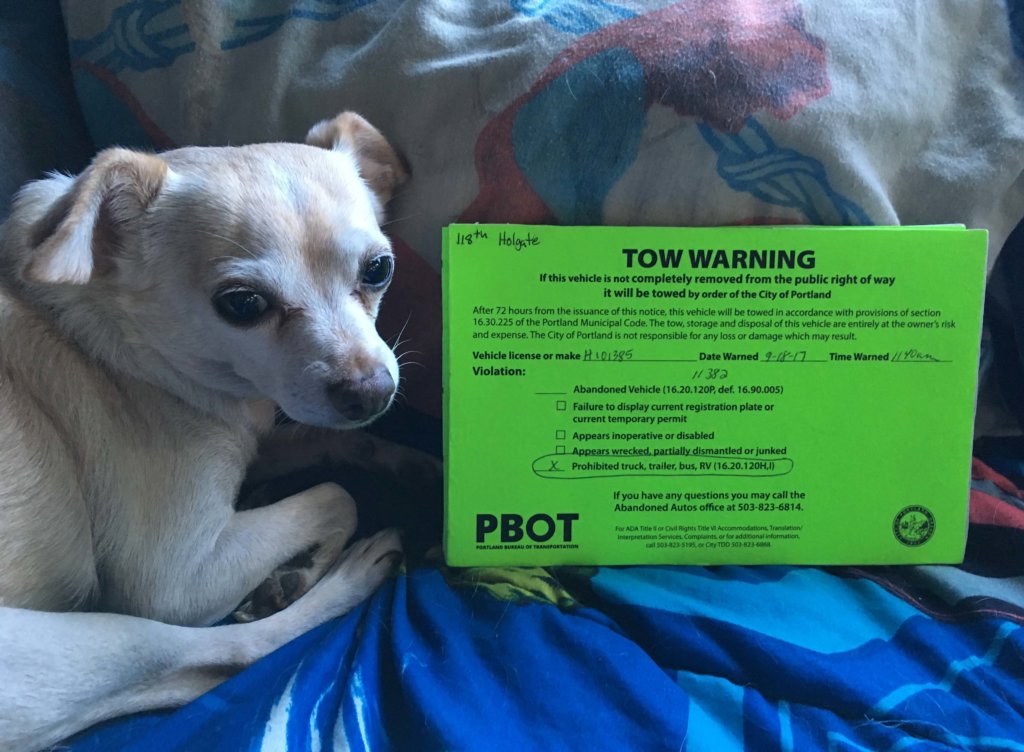 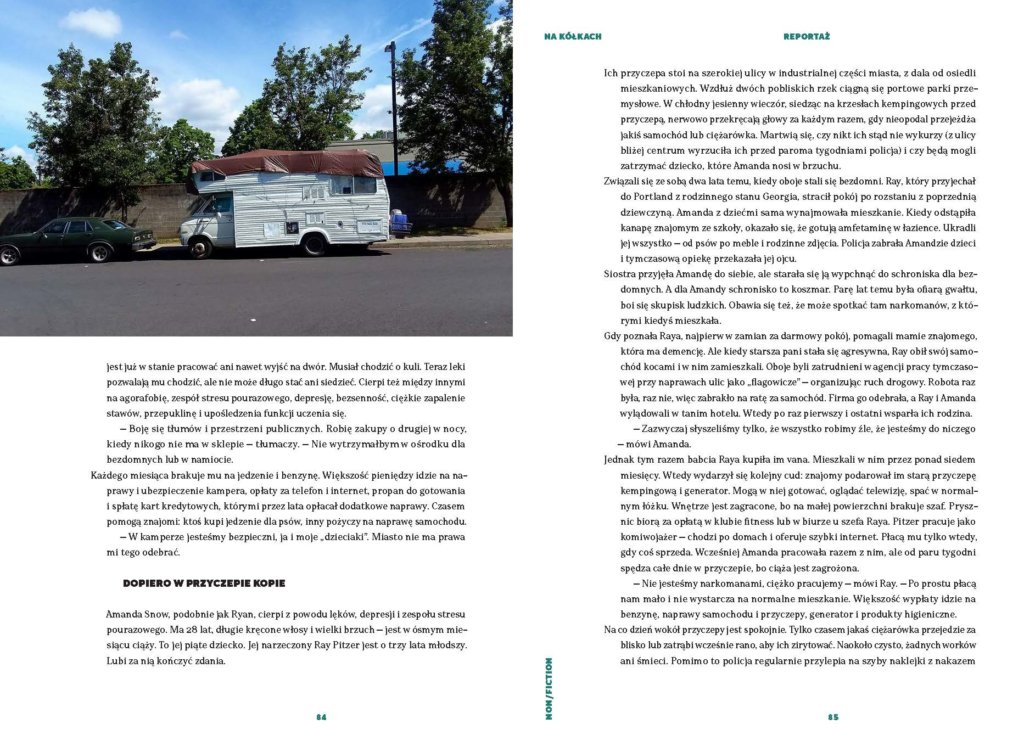 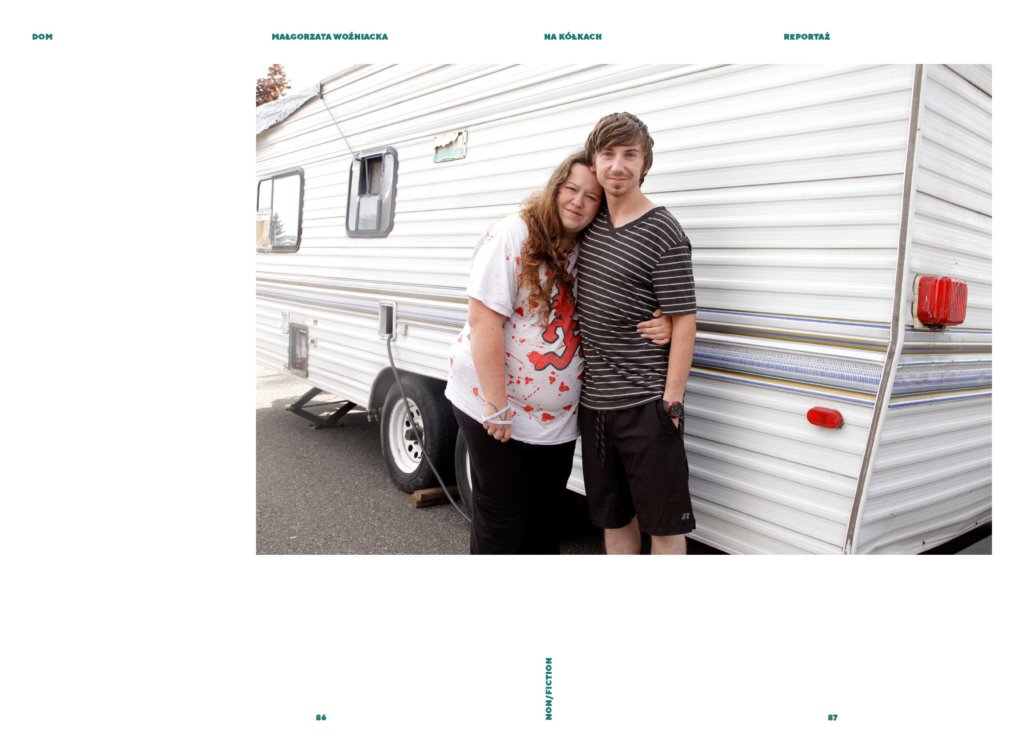 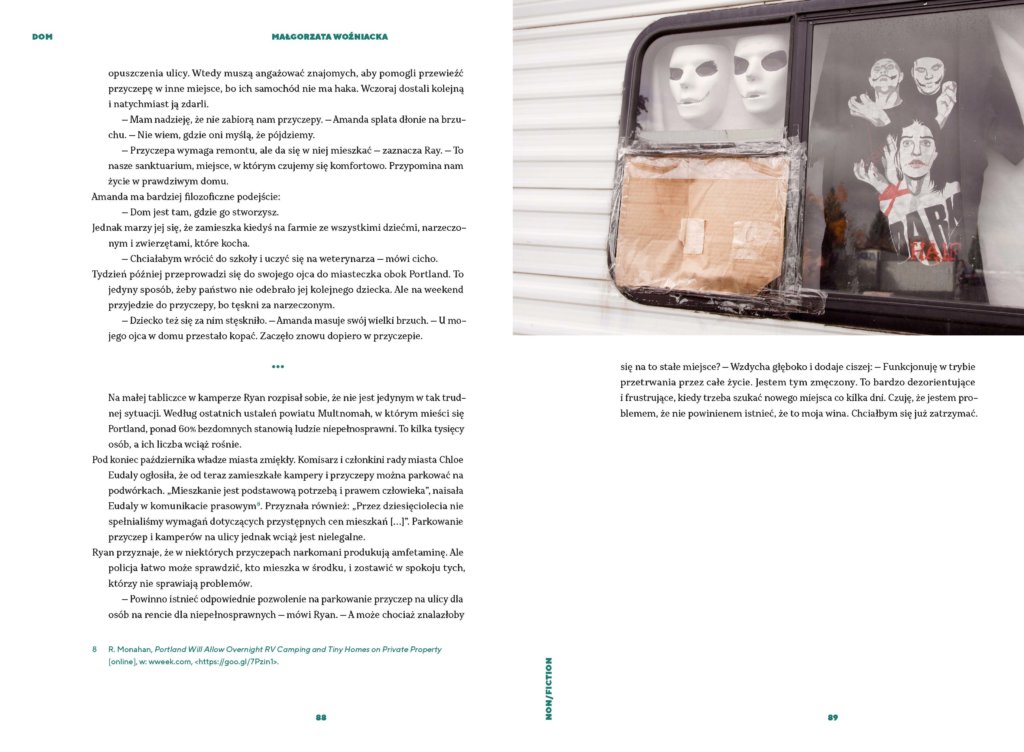