As part of Portland Monthly‘s May Oregon Woman issue, I wrote a story about domestic violence in rural areas. I drove down to southern Oregon to report this story and spent the day with the Cave Junction-based Illinois Valley Safe House Alliance. In a very small town that lacks the most basic resources and doesn’t have much of a law enforcement presence, this organization is doing vital work on a shoestring budget. My story begins:

When Christine, a resident of Cave Junction, was punched repeatedly in February by her drunken estranged husband, she could count herself lucky.

It took an Oregon State Police trooper more than 40 minutes to arrive, but at least someone responded—more help than domestic and sexual violence victims often get in this rural part of Oregon, just 20 miles north of the California border.

But while Christine, whose last name is withheld for her safety, ended up at the hospital with a concussion and bloody bruises, the trooper didn’t file a police report. OSP took the estranged husband to a sobriety center instead of jail. And with the Josephine County courthouse closed for the weekend, Christine couldn’t file for a restraining order.

Her husband was released the next day. He broke into Christine’s house and waited with the lights off. Fortunately, her friends and family found him first.

“Sitting in the hospital, I thought, ‘How can a woman ever go back to a man like that?’” Christine says. “But when you don’t have the help to feel you can stand strong, if you don’t have a support system, you almost don’t have a choice.”

In rural Oregon, that support system has been lacking for years. “Rural women have a hugely difficult time accessing help,” says Emily Evans, executive director of the Women’s Foundation of Oregon. “Cave Junction [shows] how communities have catastrophically underinvested in their capacity to support survivors.”

You can read the rest of the story here. 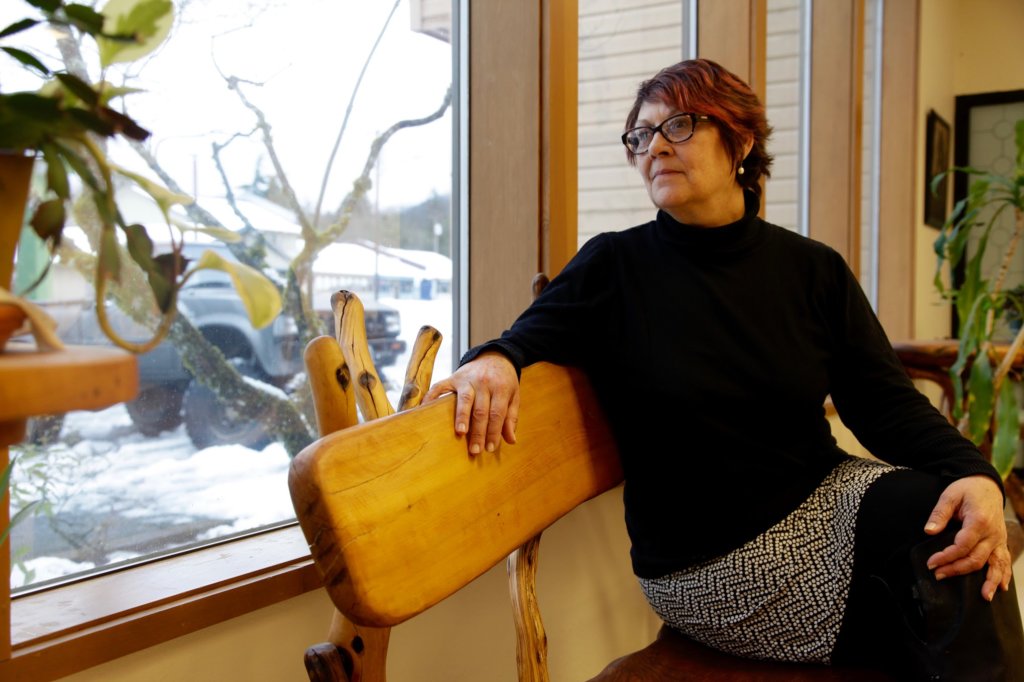