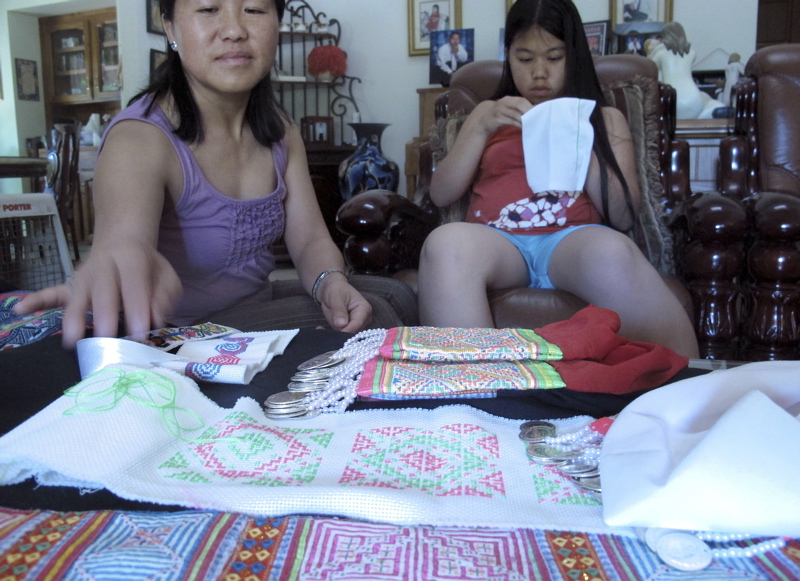 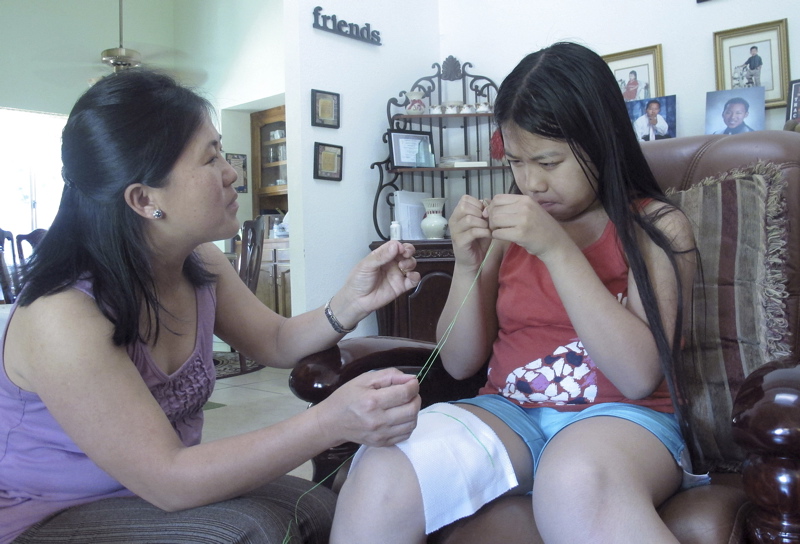 In these photos taken April 22, 2012, Vicky Xiong, left, teaches her daughter Rachel Lor how to do Hmong embroidery called Paj ntaub at their home in Fresno, Calif. (AP/Gosia Wozniacka) 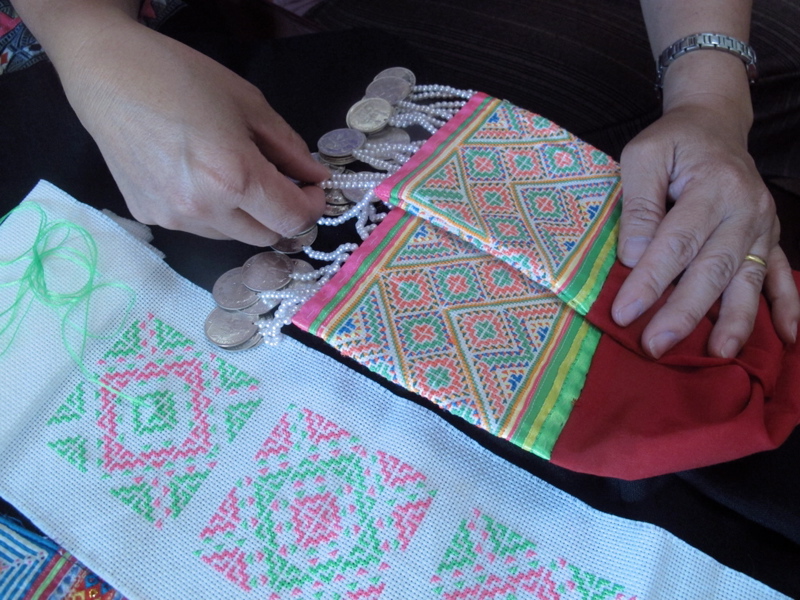 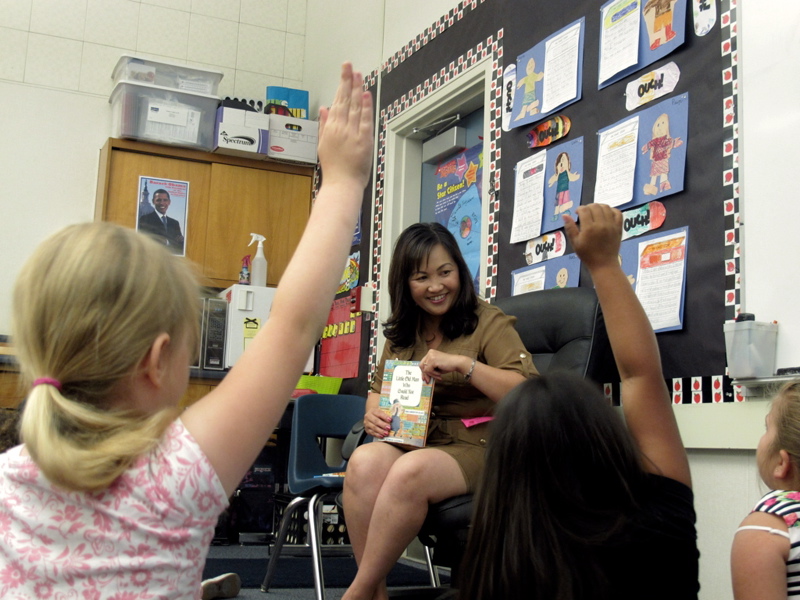 In this photo taken June 6, 2012, Misty Her, assistant superintendent with the Fresno Unified School District, talks to children about her job and encourages them to read at Cole Elementary School in Clovis, Calif. Hmong refugees migrated in large numbers to California’s Central Valley after fighting in America’s secret war in Laos. Misty Her is one of the women in the Hmong community who has overcome the Hmong’s strict gender roles. (AP/Gosia Wozniacka) 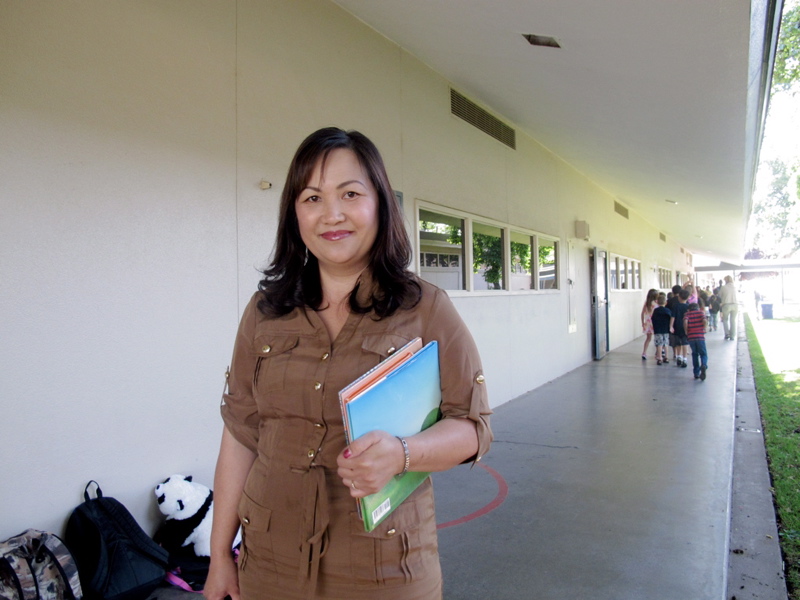