With the battle over the bipartisan “gang of eight” immigration bill heating up, I took a look at what the bill might do for farmworkers. While it’s hard to predict how workers will behave if given a path to citizenship faster than the rest of the undocumented population – but recent history offers a few interesting lessons. Just like the current legislation, the previous amnesty program of 1986 offered a special provision for legalizing farmworkers. What happened? Read my story.

Here are some of the farmworkers who legalized their status after 1986: 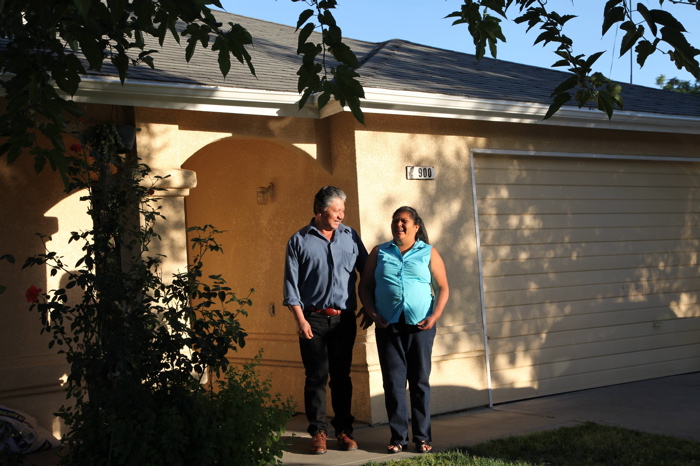 In this photo taken on May 22, 2012, Paulino Mejia and his wife Julia Cervantes stand in front of their Madera, Calif. home. Mejia, a former farmworker, was able to buy the home after gaining legal status through the 1986 Amnesty program. (AP/Gosia Wozniacka) 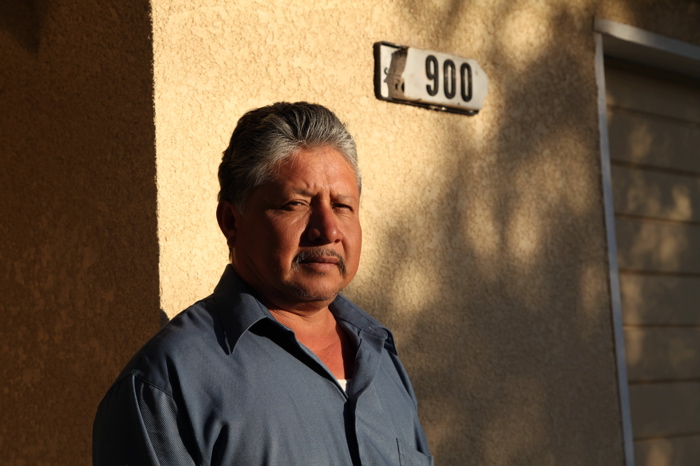 In this photo taken on May 22, 2012, former farmworker Paulino Mejia poses in front of his Madera, Calif. home. After gaining legal status through the 1986 amnesty program, Mejia left agriculture for a well-paid construction job, sent his daughters to college, and bought a house in California instead of sending money to Mexico. Experts say the best indicator of how an immigration overhaul would play out for farmworkers is to look at the fate of the generation legalized over two decades ago.(AP/Gosia Wozniacka) 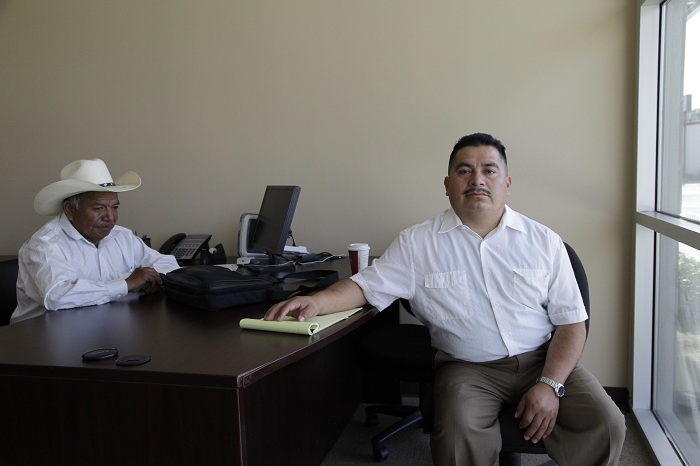 In this photo taken On May 16, 2013 in Delano, Calif., community worker Fausto Sanchez sits at his desk at the California Rural Legal Assistance office where he works. After legalizing his immigration status in the 1986 amnesty program, Sanchez left agriculture, got a high school and then a college degree and a job as a professional. (AP/Gosia Wozniacka) 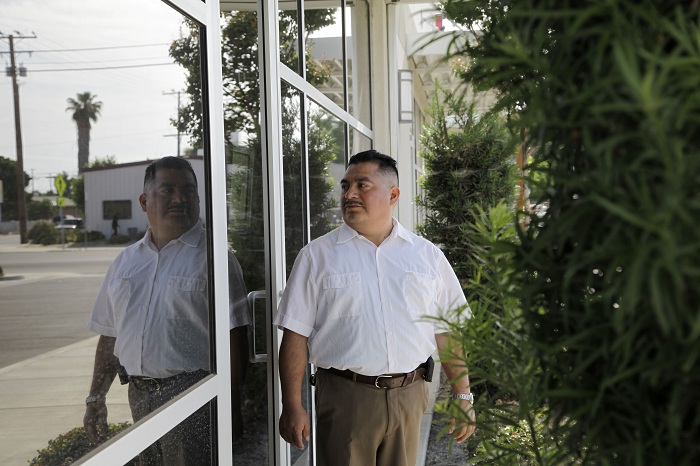 Former farmworker Fausto Sanchez poses for a photo on May 16, 2013 in front of the Delano, Calif. office where he now works.After legalizing his immigration status in the 1986 amnesty program, Sanchez left agriculture, went to college, and got a job at a California nonprofit. (AP/Gosia Wozniacka)